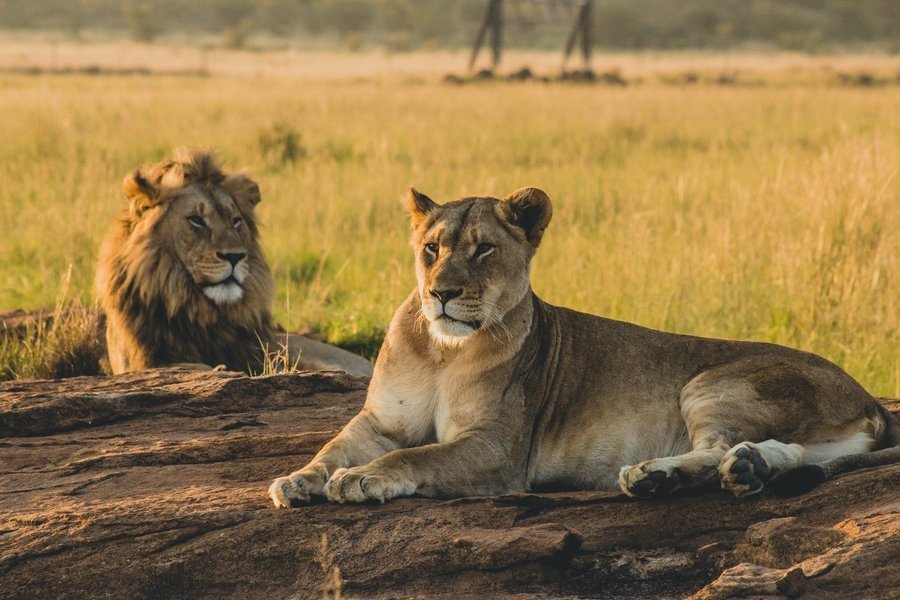 This safari guarantees to see the "Big 5" as they roam around in their habitats in the Serengeti and Ngorongoro Crater and Tarangire National park, sometimes you can see them as close as an arm's length away! These animals are iconic wildlife in Africa and truly an exciting sight to see. You can't leave Tanzania without seeing the elephant, lion, rhinoceros, buffalo, and leopard.

After having your breakfast depart at 8.45am for the 2hrs30min drive to the World famous Serengeti National park through the western Savannah woodland.

DAY 3:
Serengeti National Park | Olduvai Gorge visit.
After breakfast depart from the lodge and drive direct to the Cradle of Mankind via the endless plains of the Serengeti. Explore the breeding ground for the great migrations before arriving at the Gorge.

Drive to the Olduvai Gorge where Louis and Mary Leakey discovered Homo habilis, regarded as one of the earliest members of the human genus. Walk around the excavation sites and learn more about this wonderful place on Earth. Later after visiting the Gorge we will drive to our lodge in Ngorongoro and prepare ourselves for the Ngorongoro Crater the next day.

Afternoon, ascending the crater and drive towards the exit gate while enjoying en-route game viewing through Ngorongoro highland decorated by the green forest.

After breakfast depart for game viewing in Tarangire national park for full day game viewing before proceeding to Arusha city.

Tarangire is famous for its dense wildlife population, which is most spectacular in June and September, the dry period. During this time, thousands of animals including elephant, buffalo, giraffe, elands, kudu, wildebeest, hartebeest, and the rarely seen Oryx, migrate from Masai Steppe to the Tarangire River looking for water. Lions, leopards, and other predators follow the herds. Tarangire has the largest population of elephant in any park in the northern circuit and more than 550 species of birds have been recorded. Our professional safari guide is always happy to share with you lots of ecological and ethological facts like the secret behind baobab trees and elephants in Tarangire, the roles of Tarangire River and much much more..! 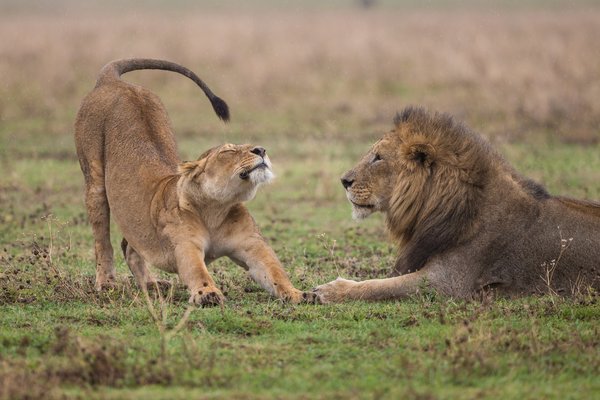 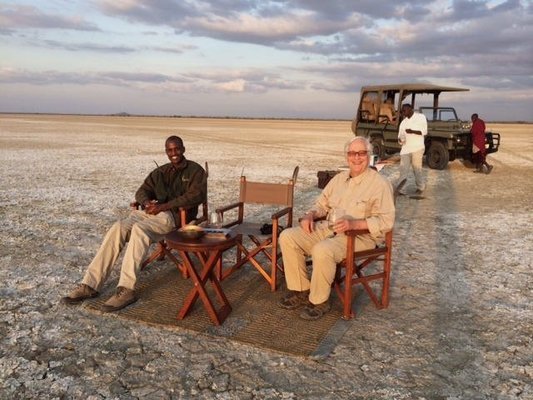 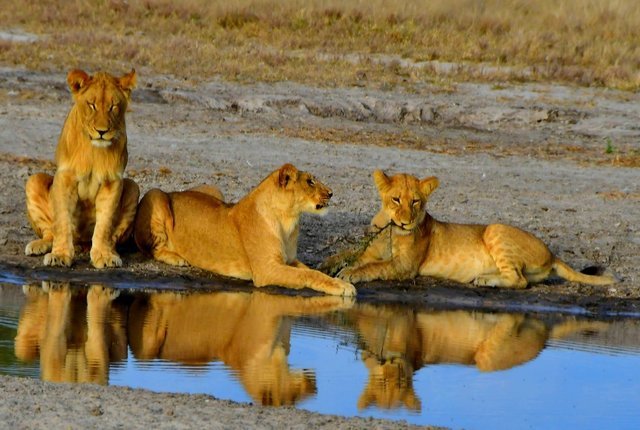 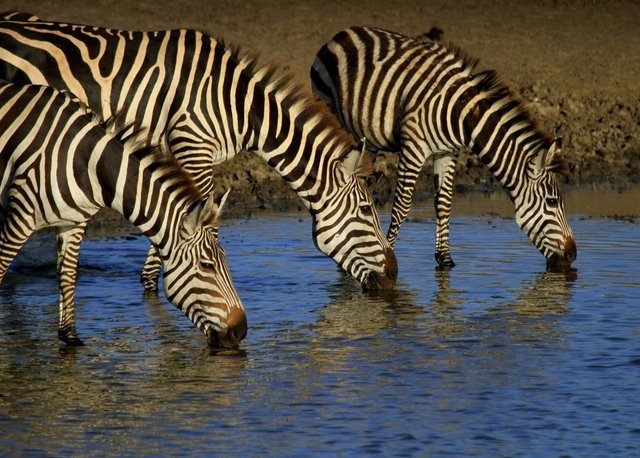