Dar es Salaam is the largest and commercial city in Tanzania. It's regarded as the gateway to the rarely visited Southern Circuit National parks including Mikumi national park, the Great Ruaha, Selous and Udzungwa mountains.

The name Dar es Salaam in Arabic literally mean “the abode of peace”. Walking around the city is a great way to get an incense for the culture and Kariakoo market is an interesting area for newcomers in the Dar es salam. While in Dar you can easily visit nearby sites such as Bagamoyo, Bongoyo and Mbudja Islands and also learn how to scuba dive etc.

Showing 2 of 2 trips Sort by 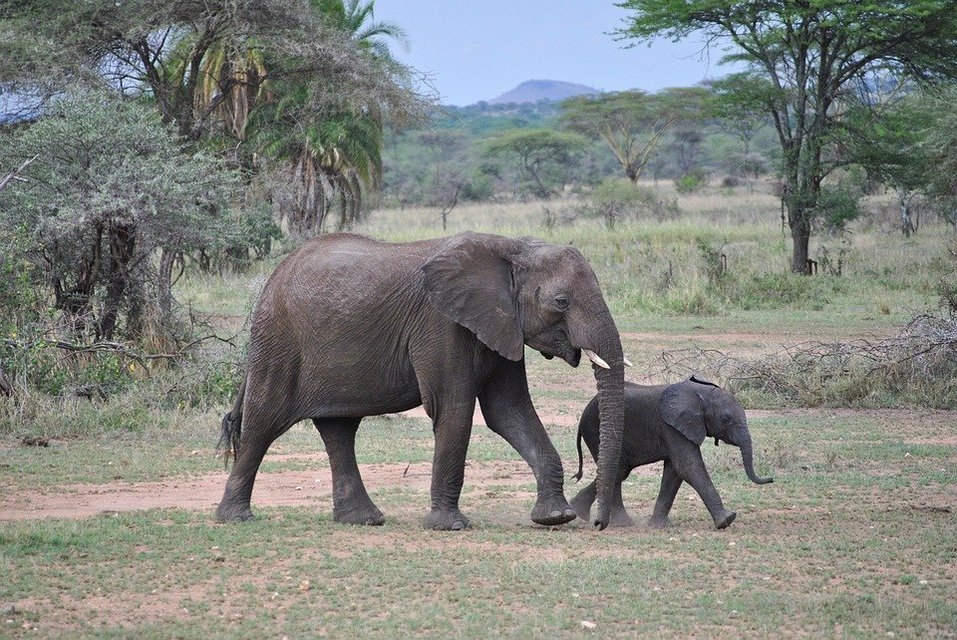 Depart as early as possible from the busiest city of Dar es Salaam and spend a day immersing yourself in the splendor of the floodplains of Mikumi national park. Enjoy the sights and sounds of the Savannah as you take a day to explore and enjoy the beautiful nature of Tanzania. 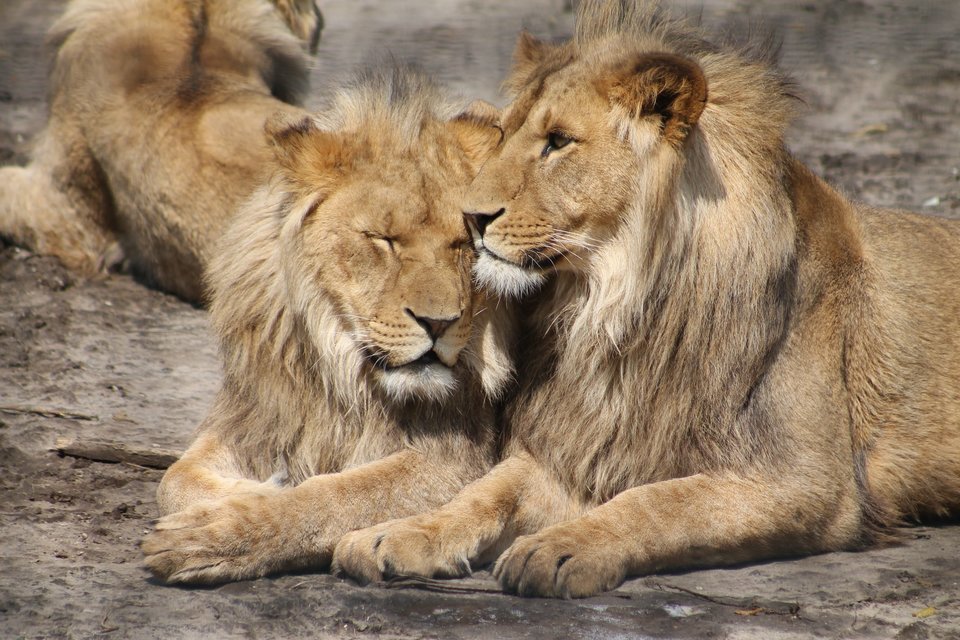 Welcome to Tanzania..! If you are looking for adventurous and exceptional safari from Dar es Salaam, this itinerary is for you... The best safari in Tanzania, giving you an opportunity to discover the beauty of Africa's famed Nyerere National park, previously called Selous Game Reserve. Game viewing by a private safari vehicle while searching out for the ‘Big 5’ animals like rhinos, lions, leopards, elephants and buffalo, plus birds and other animals like giraffes, hippos, and cheetahs roaming around in their natural habitats.   Nyerere National Park Accommodations:- Upscale Luxury Accommodation: Rufiji River Tented Camp Basic Luxury Accommodation: Selous River Camp Mid-range Accommodation: Kinga Lodge