"On Saturday, July 7, 2007, I traveled deep into nature to learn more about bird species, their habitats, and living patterns. Around mid-day, the sun became so intense that I sought respite in a cool and damp cave.

While resting, I noticed a small bird that appeared to be dancing. It was hopping around the cave, from one side to the other, and I found myself transfixed watching its graceful movements. I was mesmerized by the way the bird moved, it's coloring and the easy way it glided across the damp rock. This bird was a member of the Shrike species. At this moment, I made it my mission to create a safari company that would allow others to be inspired by the small acts of nature, just as I had been on this day. It was in a cool, breezy cave, watching the beauty and simplicity of nature, that the idea for Shrike Safaris was born.' 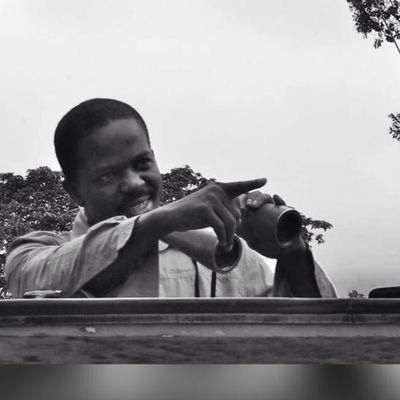 Starting off with a personal birding trip, we have now grown and can offer ONCE-IN-A-LIFETIME African safaris and treks to all areas of Tanzania. With local ownership and local knowledge, Shrike Safaris will provide you with an AUTHENTIC African experience. We are passionate about our homeland, Tanzania, and will work hard to share with you the beauty of our country’s people, culture, and wildlife.

Whether you are looking for a private African safari, family safari or any other special interest trip in Africa including honeymoon gateway, bird watching, the Great migration safari and professional photography safari we can help you build your dream adventure! We also offer private car hires to help you achieve your ideal holiday. 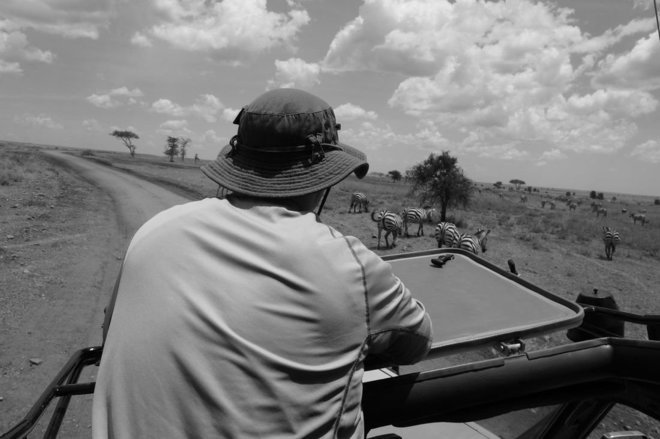 Our experience has taught us that less-than-expected results in organizing a safari or a Kilimanjaro trek are unnecessary and avoidable—provided that we at SHRIKE devote our sufficient time, energy, learning and focus to each trip we organize. For this reason, we decided long ago never to sacrifice high quality to high volume, or to compromise on our rigorous standards and quality controls. At SHRIKE, we organize only a few trips at a time. We give each trip our full attention and this helps us to assure the success of each trip—and, more importantly, your complete satisfaction. 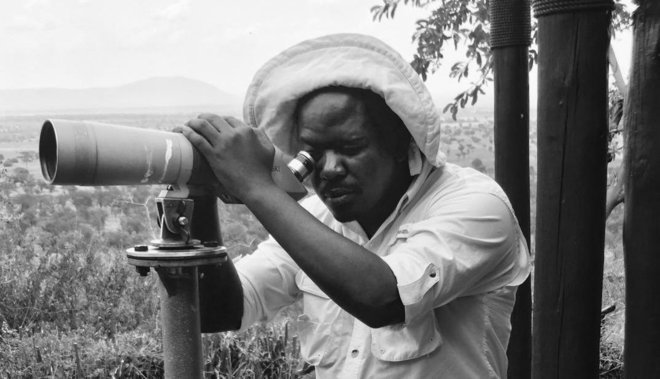 Read The Stories from Our Past Guests, Yours is Next..!

To sum it up, we had a wonderful experience and we will be singing your praises for the rest of our lives. I am sure that eventually, we will want to come back to safari in East Africa and when we do, we will absolutely reach out to you. Thank you again.

As a conservationist and naturalist, Mark did a great job of teaching me about both the landscape and wildlife of Tanzania. He is warm, kind hearted, and extremely knowledgeable about all aspects and destinations offered in his tours.

IF YOU ARE LOOKING FOR A TRUE AFRICAN SAFARI OR/ AND A TREK TO KILIMANJARO TELL US BELOW AND WE WILL GET BACK TO YOU TODAY!