Tanzania is full of rich opportunities for exploration from climbing Mount Kilimanjaro to spotting the Big 5 in the Serengeti and Ngorongoro Crater to Zanzibar Island, there is a vast array of choices for every traveler. Combine several of the attractions below to make a fantastic Tanzanian vacation.

Serengeti is arguably the best-known wildlife sanctuary in the world. Serengeti is the home of millions of large mammals, including what is so called Big 5: elephant, lion, buffalo, rhinoceros, and leopard. Over 500 species of birds have been recorded in the area, including eagles, bustards, owls, cranes, herons, vultures, and secretary birds. It is here where the world’s great migration is observed. Some of Africa's biggest crocodile lie in wait in Serengeti rivers. 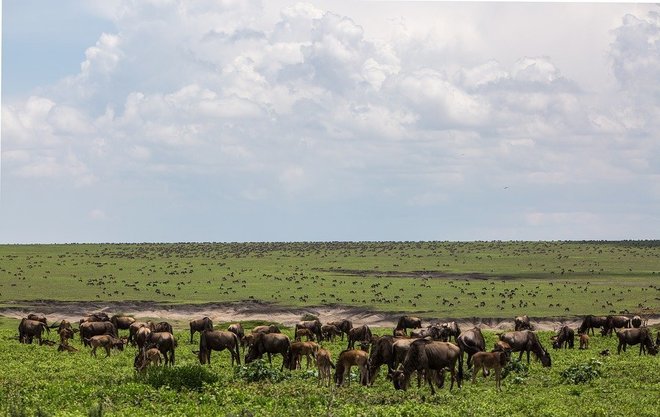 Mount Kilimanjaro is the top roof of Africa, reaching 5895 m. above sea level. It is a world heritage site and its outstanding features reach into three major volcanic centers:
- Shira in the west
- Mawenzi in the East
- Kibo in the center (snow-capped peak)
The forest consists of elephant, leopard, buffalo, bush buck, the endangered Abbott’s dicker, some small antelope, primates, and rodents. 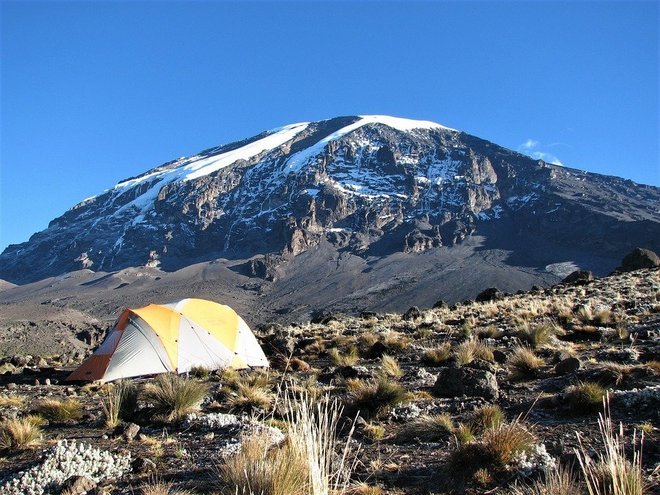 This is the world's largest unbroken caldera and the 8th wonder of the world. With an area of 304 sq. k., the crater is the home of up to 30,000 large mammals. More than 100 species of birds not found in the Serengeti have been recorded here. The crater, which has been declared a world heritage site, lies within the Ngorongoro Conservation Area that covers more than 8000 sq. km.

Located in the Ngorongoro Conservation Area, Gorge is one of the most compelling heritage sites found in Tanzania. It was here that in 1959, Dr. Luicy Leakey and his wife Mary discovered the skull of the first Nutcracker man. One year later, the remains of Homo Hillocks or ‘handyman’ was discovered, building mankind’s first step on the ladder of human evolution. More fossils have been discovered here including those of prehistoric elephants, giant-horned sheep, and enormous ostriches. 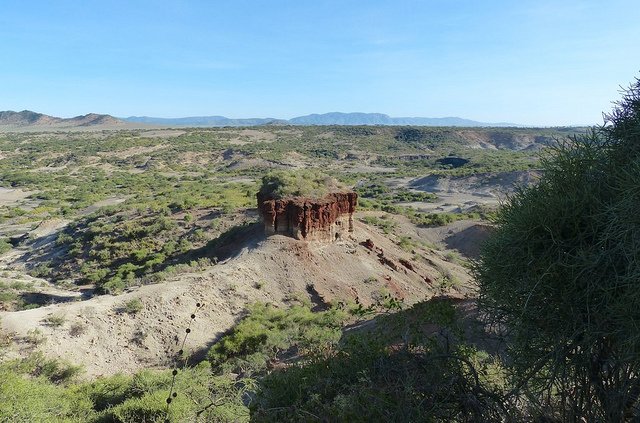 Tarangire is famous for its dense wildlife population, which is most spectacular in June and September, the dry period. During this time, thousands of animals including elephant, buffalo, giraffe, elands, kudu, wildebeest, hartebeest, and the rarely seen Oryx, migrate from Masai Steppe to the Tarangire River looking for water. Lions, leopards and other predators follow the herds. Tarangire has the largest population of elephant in any park in the northern circuit and more than 550 species of birds have been recorded. 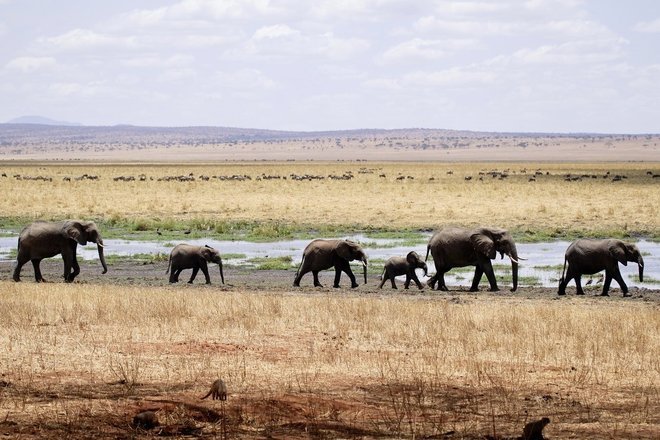 Lake Manyara is famous for tree-climbing lions and pythons. The national park consists of underground natural forest that opens up into woodlands, grassland, and swaps beyond the soda lake itself covering 200 sq. km. Over 400 species of birds have been spotted, including flamingos, pelican, storks, cormorants, egrets, and geese. 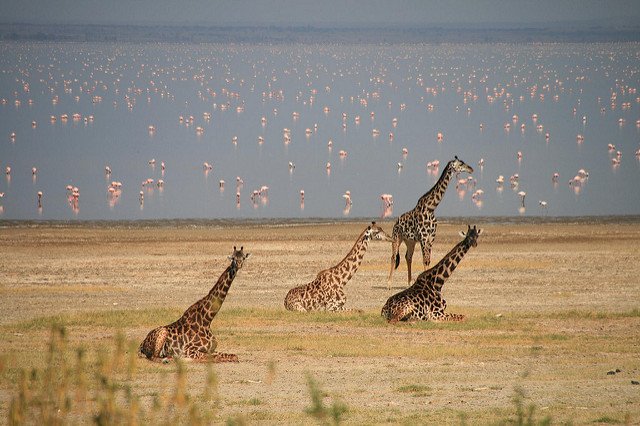 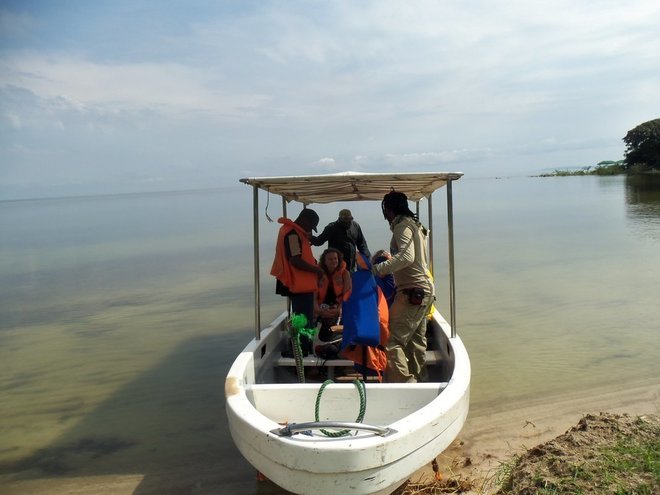 Zanzibar lives up to its reputation for a beautiful beach vacation. Enjoy the white crystal sand, wind your way through Stone Town, and observe dolphins at play in one of the world's most fantastic paradises.

Stone Town
Stone Town is the old city and cultural heart of Zanzibar, with little changing over the last 200 years. It is a place of winding alleys, bustling bazaars, mosques and grand Arab houses whose extravagance is reflected in their brass-studded carved, wooden doors.

National Museum
The National Museum is a good starting point for learning more of the history and culture of Zanzibar. It contains relics from the time of the sultans and the early explorers, as well as traditional carvings and exhibits of local wildlife, including a good collection of birds and reptiles.

Kizimkazi Town
Kizimkazi Town contains the ruins of a shiraz mosque, parts of which date back nearly 900 years. A coral stone inscription provides evidence of its age, making this one of the earliest Islamic buildings in this part of Africa.

Jozani Forest Reserve
An area of 10 sq . km., the Jozani Forest contains trees over 100 years old. The forest is also one of the last remaining sanctuaries of the red colobus monkey.

House of Wonders
The house of wonders is filled with pillars, felted falconry, and intricately carved doors. It was built by sultan Barghash in1883 and was occupied by British in 1911 when the sultan moved to the less pretentious palace, now called the people's palace on the other side of the street.

Chumbe Island
This is a rare example of a still pristine coral island. A UN protected area, it carries the accolade of one of the most spectacular coral gardens to be found anywhere in the world. Tanzania's first Marine Park and the first privately managed Marine Park in the world, Chumbe offers an opportunity to snorkel through the shallow water reef sanctuary, or explore the forest reserve and historical monuments that include a hundred year old lighthouse and the only ancient mosque with Indian architecture.

The Beaches
Brilliant white Beaches lapped by the warm water of the Indian Ocean provide the perfect place to relax, soak up the sun, and take a break from busy sightseeing. Modern resorts nestle in the shade of coconut palms, providing cool and comfortable retreats. The beaches are a paradise. Just south of Zanzibar town are Fuji Beach and Chuini Beach, which both offer a range of facilities, while to the north there is Mangapwani where the only noise is likely to be the sound of the ocean. On the northern tip of the island is Nungwi, where visitors can watch fishermen’s boats being built here or swim in the coral lagoons.

On the north east coast are the beaches of the Matemwe, Mapenzi, Kiwenga, and Uroa with their wide stretch of unclouded sands and opportunities to explore the underwater world. Other well-developed resorts are Pingwe, Bwejuu, and Jambiani are found on the south east. 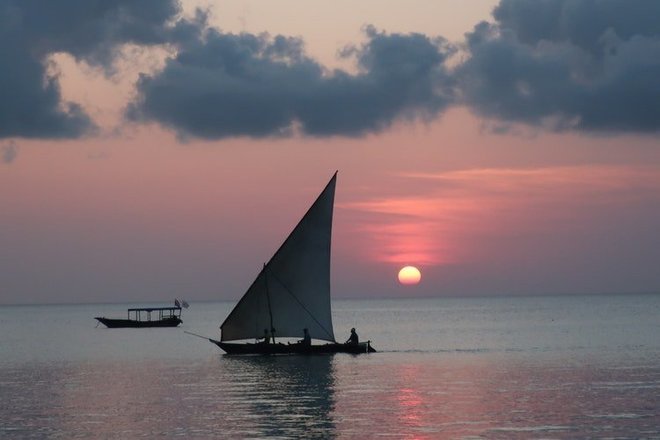 The Selous Game Reserve was declared a UNESCO World heritage site in 1982 due to its abundance and variety of wildlife. It is the second largest game reserve in Africa covering about 21,000 miles² (55,000 km²). The name 'Selous' originates from the early hunter and naturalist Englishman Frederick Courtney Selous, who died at 1917 while fighting against the Germans during World War I. This is the only place where you can easily see endangered hunting dogs, and recent research has shown that one third of all hunting dogs in the world are in Selous game reserve. Boat riding and walking safari are some of the features that most of our guests enjoy more while in this game reserve.

Rufiji River found in Selous is the source of permanent fresh water in this reserve and between June and August during the dry season herds of elephants migrate from Mozambique's Niassa Game Reserves to Selous Game Reserve. It has been recorded that 64,400 elephants roam the two reserves, with more than 80% on the Tanzanian side. 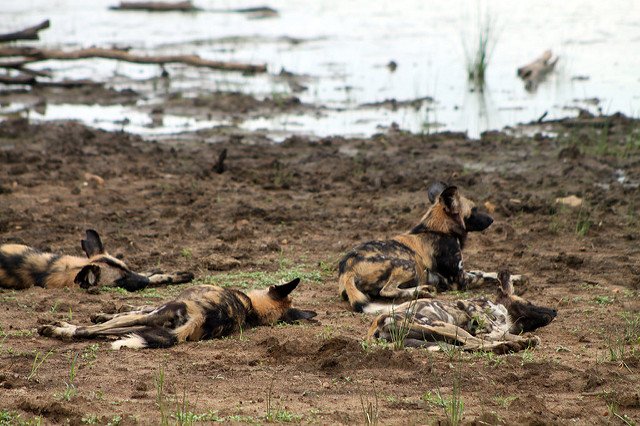 Mikumi is one of the most popular parks in Tanzania and is an important center for education where students go to study ecology and conservation. Mikumi flood plains, with open grass lands, dominates the park together with the mountain ranges that border the park on two sides. Over 400 species of birds have been observed, many of which are Eurasian migrants who stay between October and April.

Gombe is the smallest park in Tanzania, covering only 52 sq. km. Gombe offers visitors the chance to observe the chimpanzee communities made famous by British explorer Jane Goodall. A number of monkey species can also be spotted including red colobus, and red tail and blue monkey species. The area is heavily forested making it an unsuitable habitat for carnivores and safe for walking safaris. Birdwatchers are richly rewarded with a trip to Gombe. 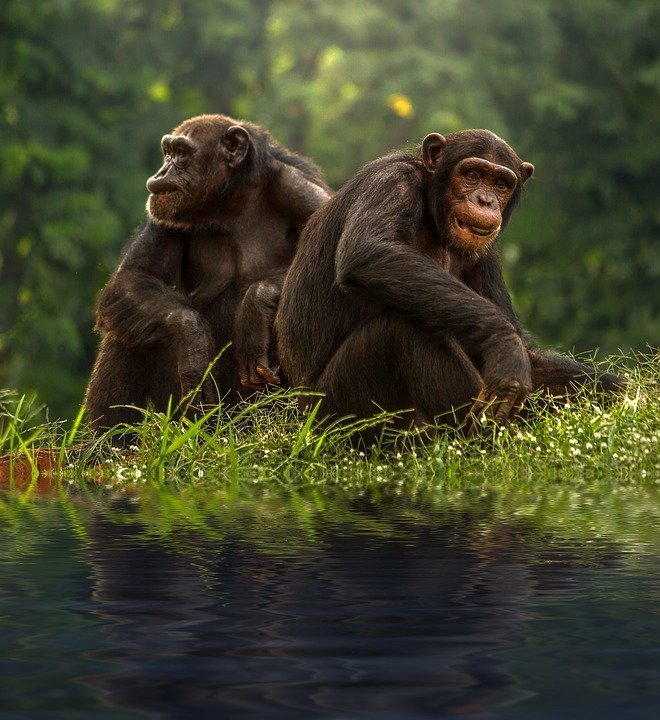 Arusha National Park consists of three spectacular features: Momela Lakes, Mount Meru (the second highest mountain in Tanzania at 4560 m.), and Ngurdoto Crater. The vegetation and wildlife vary with the topography, which ranges from forest to swamp. The park is also famous for its 575 species of bird life, both migrant and resident. Animals found in the park include elephant, buffalo, giraffe, hippopotamus, hyena, zebra, baboon, black and white Columbus monkeys, and a wide range of antelopes. Guided walking safaris are popular here. 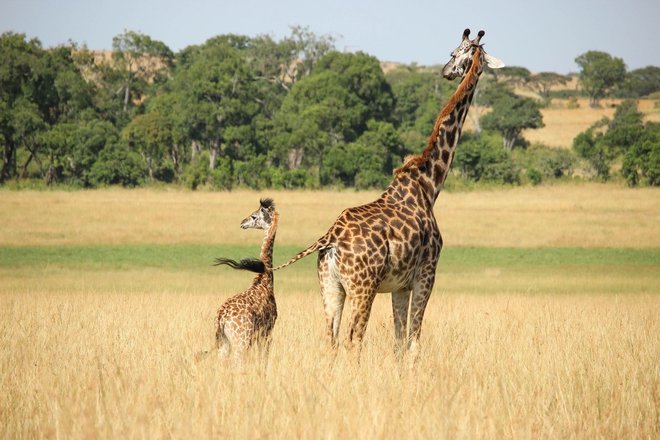